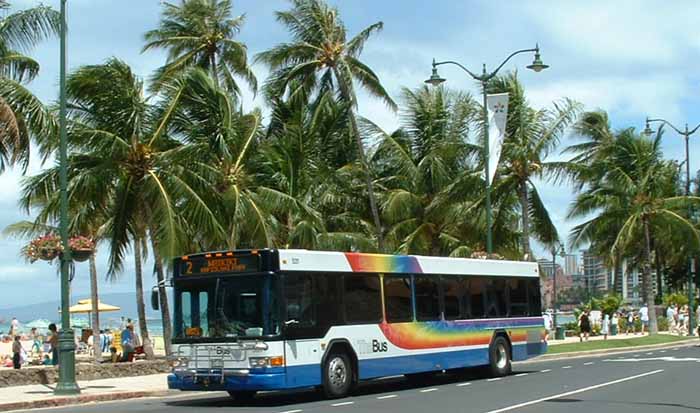 better transit in other cities hawaii